The Interest on Lawyers’ Trust Accounts (IOLTA) program continued its trend of increased cash on deposits and flat interest rates during the second quarter of 2016.  In other words, revenue generated from the IOLTA program is continuing to rise even though interest rates are not rising. 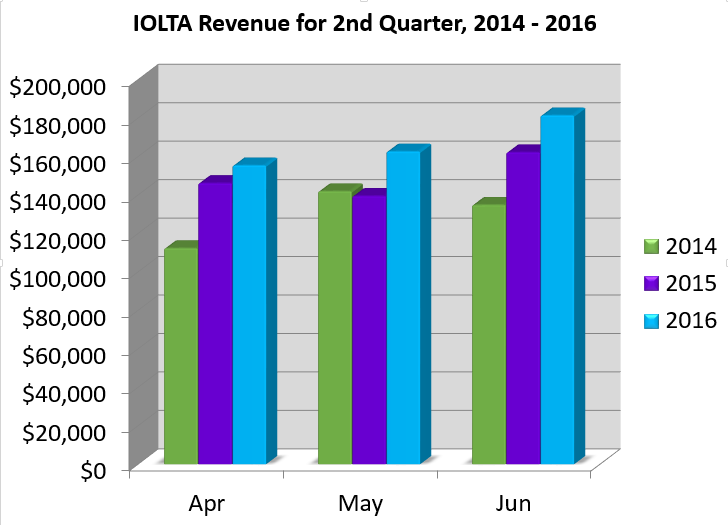 IOLTA interest revenue for the second quarter (April – June) totaled $499,634, which represents an 18.6% increase over the first quarter (January – March) and an 11.5% increase from the same time last year. Going deeper into the weeds, we believe this increase is mainly the result of cash held on real estate transactions in Limited Practice Officers (LPO) IOLTA accounts.  LPO account balances grew significantly during the second quarter, and generated 54.3% of the net interest revenue compared to 49.5% in the previous quarter. 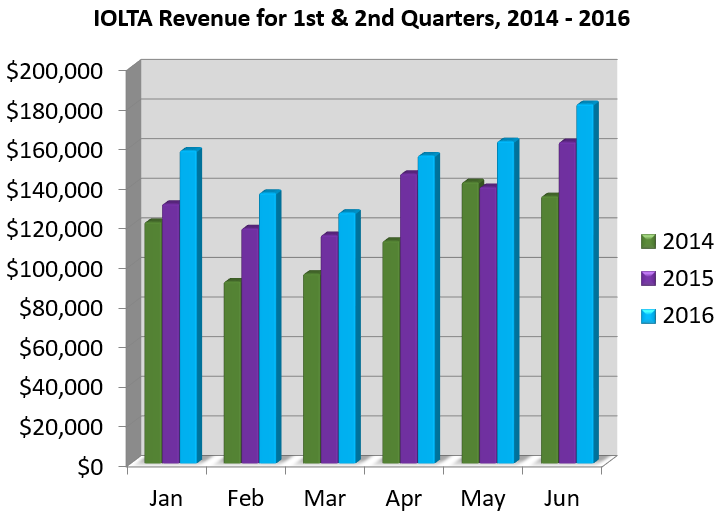 While account balances were on the rise, there was no discernible movement in interest rates. Despite the federal interest rate increase last December, rates on IOLTA accounts have remained unchanged in 2016.  Additionally, the Federal Reserve recently ruled against raising its benchmark rate in July, dashing hopes that another rate increase would occur this summer. Speculation on whether a rate hike will occur in the remainder of the year remains mixed.

Nevertheless, we are actively monitoring the financial institutions’ implementation of their IOLTA accounts by reviewing their rate sheets to ensure comparability of IOLTA interest rates with their other business checking products. LFW is contacting banks that offer less competitive rates on their IOLTA accounts to guarantee that they offer the highest rate available, which they are required to do.

If you have any questions about our second quarter revenue, please contact us.