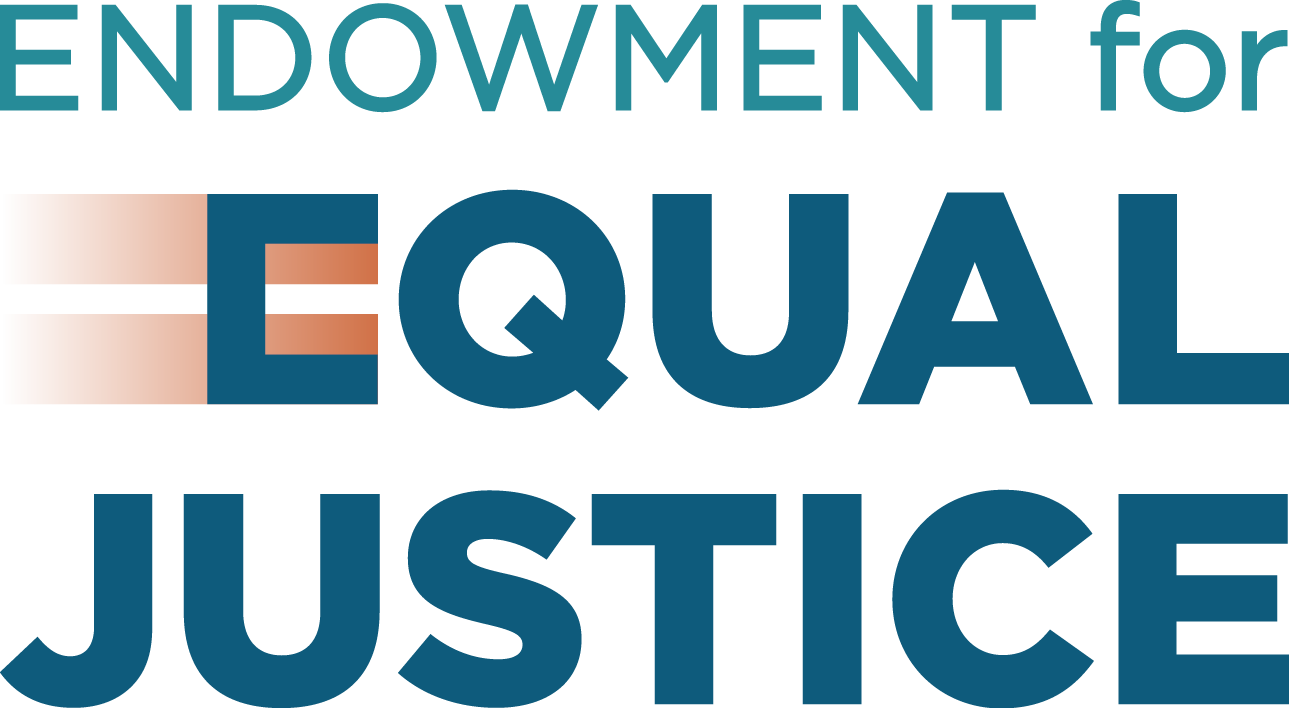 Leadership and accountability you can trust

As an independent 501(c)(3) nonprofit organization founded in 2000, the Endowment for Equal Justice is governed by a board of directors comprised of dedicated community leaders and civil justice advocates from across Washington. We are committed to ensuring that your gifts to the Endowment are invested wisely and that disbursements are put to use efficiently and equitably to address the most pressing civil legal needs facing low-income families in our state. 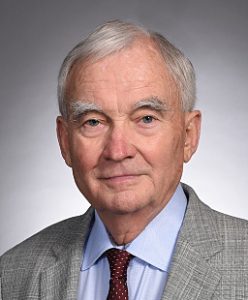 David Andrews was a beacon of light for the civil legal aid community for decades. In 1991, along with Mark Hutcheson, Dave founded the Legal Aid for Washington (LAW) Fund, now the well established annual Campaign for Equal Justice, which has raised over $25 million to support legal aid programs throughout the state of Washington. He was especially proud of his work with the Endowment for Equal Justice, which he co-founded with Mark Hutcheson and Ada Shen-Jaffe. Currently nearing the $20 million mark, Dave had a vision that this long-term fund, the largest endowment of its kind in the country, would provide sustainable support for low income families and individuals in need of critical legal representation. The Legal Foundation of Washington and the Endowment for Equal Justice would like to extend our endless thanks to David for his vision, commitment and generosity.