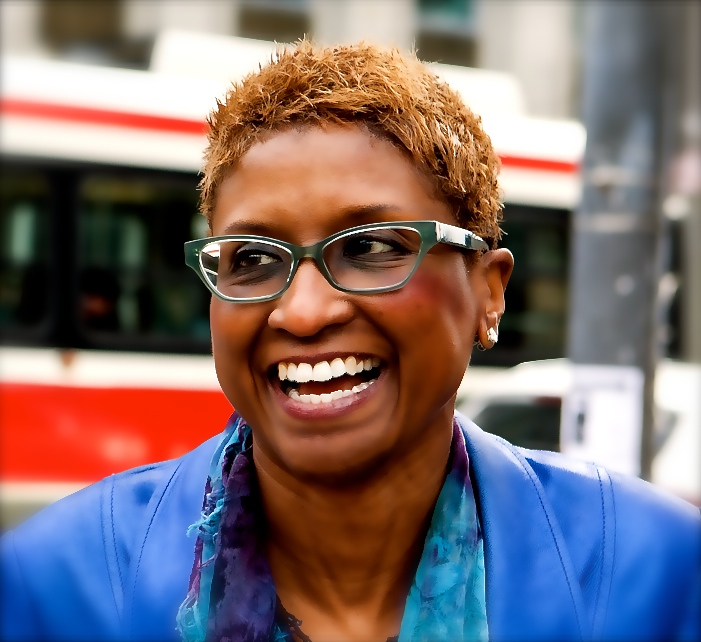 The Legal Foundation of Washington (LFW) Board of Trustees is thrilled to award the 2017 Charles A. Goldmark Distinguished Service Award to Lucy Lee Helm and Paula Boggs, Starbucks Coffee Company’s current and former General Counsel, for their leadership in creating a vital and ground breaking corporate pro bono program which for nearly two decades has had wide-ranging impacts across Washington State. Under their leadership, the Starbucks Pro Bono Committee launched several pro bono projects including hosting and staffing dozens of legal aid clinics focused on providing housing assistance, wills for first responders, and re-entry legal assistance for formerly incarcerated persons. Also, in partnership with Columbia Legal Services and Baker McKenzie, Starbucks developed the Homeless Youth Handbook, a legal aid tool being replicated in other states. Helm and Boggs have also worked tirelessly to support legal aid, from generating resources for the Campaign for Equal Justice, to successfully lobbying the state legislature when funding for legal aid was at risk. Please join LFW in applauding their commitment to legal aid in Washington State. Read more about their contributions at Goldmarklunch.org.

This year LFW’s Board also recognizes the Tribal Court Public Defense Clinic at the University of Washington School of Law. Each year, the Clinic trains up to 20 law students in public defense practice in the Tulalip Tribal Court, with some students also working on civil child welfare cases in the Muckleshoot Tribal Court.  We salute the dedication of the Clinic’s staff and students who enable this successful partnership between the state’s legal and tribal communities.

The Awards will be given on Friday, February 17, 2017 at the Washington State Convention Center between noon and 1:30pm as part of the 31st Annual Goldmark Award Luncheon. Event registration will be open in December at Goldmarklunch.org.